New users: Please use our registration form to request access.

"I could have died" 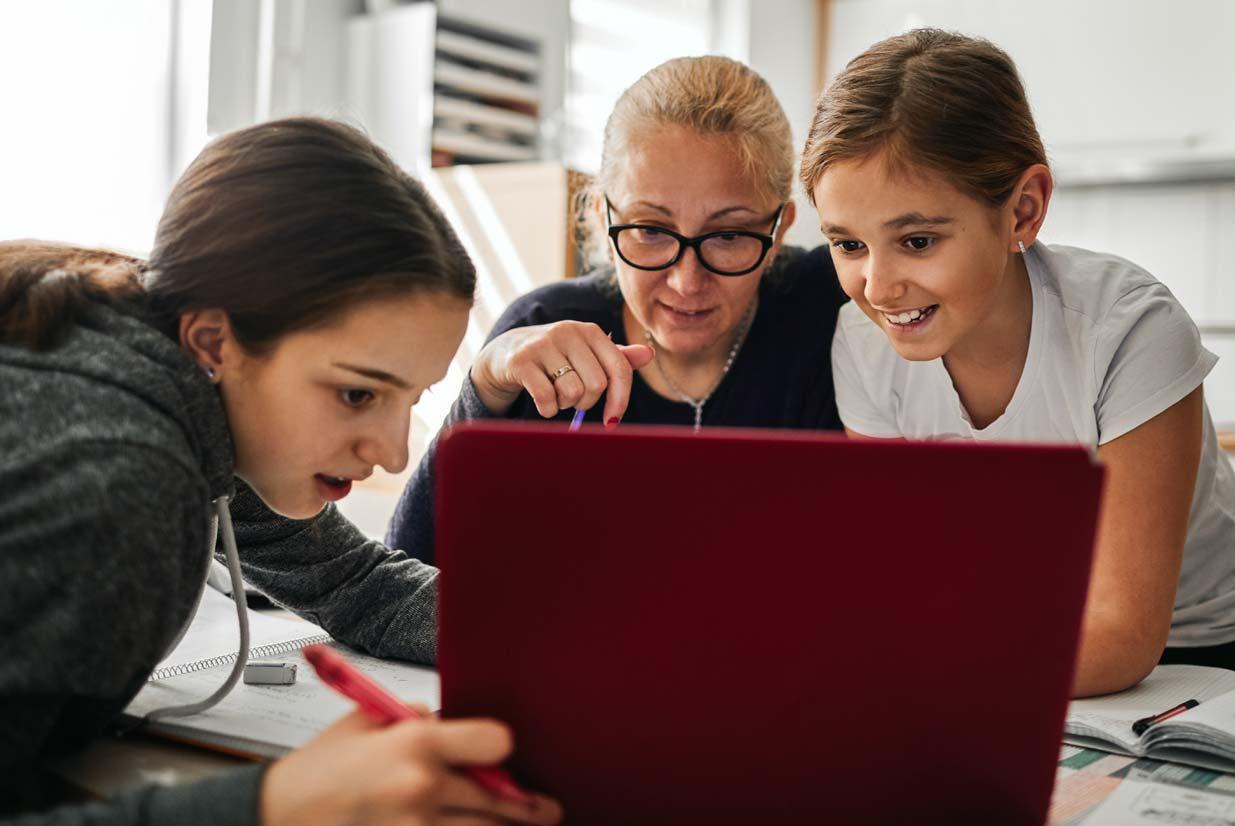 Janelle’s health story begins in 2019, when she felt pain in her chest. As the sole parent of two daughters — working hourly jobs to support her family — Janelle had no health insurance and no resources to address her health concerns. But over the next year, her pain intensified, and she knew she needed help.

When Seattle pulmonologist Dr. Manika Jamwal prepared to meet her new patient, she scanned her file, read the recent office notes, and reviewed lab and diagnostic imaging results. Then she entered the exam room and greeted Janelle*, a 41-year-old mother of two with concerns about unusual chest pain.

This might appear to be an ordinary appointment between a patient and a specialist, but actually, something quite extraordinary brought these two women together that day.

Janelle is one of approximately 30 million adults in the United States who have no health insurance and cannot easily access this kind of specialty care. She came to Dr. Jamwal’s office through a referral from Project Access Northwest, a nonprofit organization dedicated to striking down barriers to health care for low-income, uninsured, and underinsured individuals throughout the Puget Sound area in Washington state.

On this day, Project Access Northwest had connected a patient in need, Janelle, with a volunteer provider, Dr. Jamwal, at one of its founding partners, Pacific Medical Centers.

It was just one of more than 200 points of care that would save Janelle’s life.

As the sole parent of two daughters — working hourly jobs to support her family — Janelle had no health insurance and no resources to address her health concerns. So, when she began feeling an unusual pain in her chest in 2019, she tried to ignore it. A year later, she could no longer ignore the intense pain and went to the emergency department, where she received X-rays, a pneumonia diagnosis, and instructions to follow up with HealthPoint, her community health center.

At that follow-up appointment, Janelle learned that the X-rays revealed a breast nodule and buildup of extra fluid between her lungs and chest wall. She needed immediate care from a specialist, and Project Access Northwest arranged for her to see Dr. Jamwal. This appointment was a regular part of Dr. Jamwal’s work at Pacific Medical Centers. In fact, Dr. Jamwal sees a few patients like Janelle each month, and they blend seamlessly into her practice.

But, Janelle was going to need much more support.

“I noticed [something] I thought needed further evaluation,” says Dr. Jamwal. She communicated her concerns back to Project Access Northwest, which arranged for more tests. Expedited advanced diagnostic imaging revealed that Janelle had an aggressive form of breast cancer.

Project Access Northwest care coordinators got to work, arranging for Janelle to see a variety of specialists at Pacific Medical Centers who volunteer their time to help patients like her.

“She presented with a really aggressive, somewhat delayed, presentation of breast cancer… cancer she could have died from without the right care,” recalls surgeon Dr. David M. White. “A lot of us get into medicine imagining we’re helping people – we're trying to help people have better lives, help their medical problems – it's easy sometimes to lose sight of exactly what we're trying to do,” reflects Dr. White.

In Janelle’s case, he knew his work was important and life-saving.

“Had she not had this ability to be seen, she would have died of breast cancer, I think,” he says. “It not only saved her life but certainly has made it possible for her to be around for her family and take care of herself. That in and of itself is kind of the reason people go into surgery and medicine… to do the most benefit for people.”

Project Access Northwest partnered with a wide range of specialists at Pacific Medical Centers to make sure Janelle had the best chance of surviving cancer and being there for her daughters as they grow up. Dr. Jamwal stayed in the loop on Janelle’s care. And from the first referral to the last, Janelle received expert care, life-saving surgery and chemotherapy — all at no cost to her.

“I don’t know what I would have done,” reflects Janelle, when asked how she could have handled this health crisis on her own. “I would have ended up at great risk, and something worse could have happened. I didn’t have money or insurance. It would have been chaos for me. I could have died.”